The Fragility of the Communication Framework of Social Determinants of Health 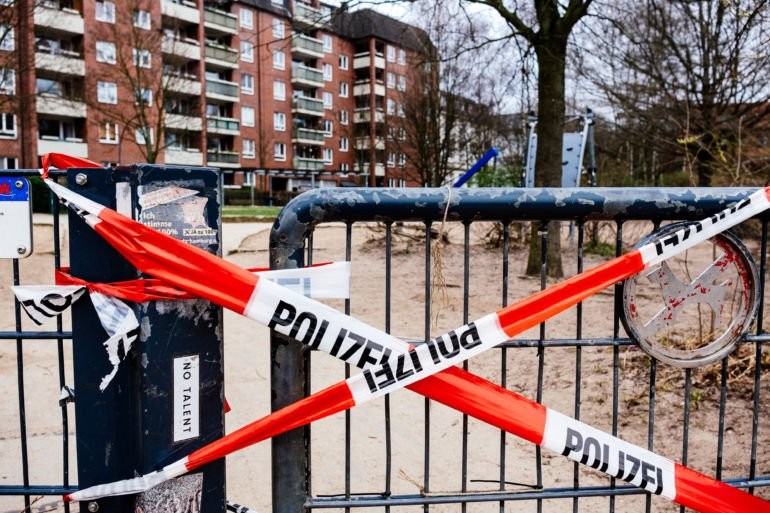 The framework of social determinants of health continues to dictate the policies supporting the implementation of community health programs. As a result, vulnerable groups such as women, the elderly and people of color have been socially excluded and prone to be subjected to racial discrimination. Though the intent of the Census Bureau was to create these classifications for data purposes, this tool  continues to be perceived as a mode to reinforce racial stereotypes. Therefore, this report will discuss plausible recommendations on understanding the relationship between population health and social programs, the critique of Rawl’s theory of justice and the impact of social determinants on minorities through a social marketing standpoint.

Social Injustice in population health could be addressed by identifying the data gap knowledge from health plans to encourage  agencies to invest in programs addressing racial inequalities. The author (Levy, 2019) recommended instilling cultural competence training for health professionals in medical institutions. In this instance, it would be worthwhile to conduct longitudinal studies on observing the application of cultural competence in health professionals’ lieu of medical practice for data purposes. This would in a sense help social researchers understand provider-patient relationships and remediate deficiencies from the communication tools used to communicate with patients in health institutions, or in treatment administration to the follow-up care. Theoretically, these patients could be followed for a limited period of time (i.e. 3-6 years) to gain insight on the effectiveness of the application of cultural competency within and beyond healthcare systems.

Other possible ideas to implement theories of social justice in  interest populations could be through  the hosting of global forums where local advocates and fellow patients from communities address their concerns and offer solutions to a panel of physicians. This approach would be akin to victims of domestic violence explaining the trauma experienced to their perpetrators to start the healing process. It also is important to note that activism on dismantling fictitious belief systems is necessary to achieve targeted universalism to implement solutions to resolve the inequities affecting  marginalized populations with the potential of impacting positively other communities as a whole. For example, in the case of women working as surrogates employed by clients in high income countries, there are no concrete laws in place to secure their safety and legal protection during the process. One step towards progress was demonstrated by the Thai ad Indian governments proscribing commercial surrogacy (Maranto, 2019). Yet, the banning has to be enforced worldwide to offer potential solutions so as not to lead to complicated issues affecting minority groups in the least educated social ranks.

By the same token, when dominant and marginal groups do not possess mutual benefits, the race ideology manufactured during colonialism acts as a puppeteer to further complicate and circumscribe population health inequities. Essentially, this is nurturing the violation of fundamental human rights because the inaction dismisses the deleterious impact on the applied racial ethics on advancing racial inequities. This is indicated in the estimation of the majority of 4.8 million human trafficking involving women (Human Rights First, 2017).  These numbers recount a story on the importance of using community propositions espoused in Rawl’s theory to protect individualistic interests.

Impact of Social Determinants on Minority Groups: Perspectives and Findings

In addition to the application of Rawl’s theory of justice, the aforementioned chapters also advise us to choose how we talk about the impact of social determinants amongst different groups. For instance, the Vulnerable Populations portfolio (Robert Wood Johnson Foundation, 2010) is one of  the examples that could help programs or countries frame health determinants differently using tools of social marketing to dilute marketing messages in their simplest forms and appeal colloquially to audiences of varying backgrounds. This concept is represented in the Me Too movement where the messages of ending intergenerational sexual violence, femicide and social harassment even though it magnified the voices of heterosexual white women than transgender people and women of color who are likely to be repudiated.

Nonconformists to social justice might argue that social justice should not be relegated to specific racial groups, but instead appeal to broader audiences through the use of characteristics shared as human beings. Though it would be tempting to acquiesce to this line of thought, this could also be identified as a submission not to acknowledge that certain vulnerable populations like women, children and the elderly face particular challenges such as intergenerational cycles of violence and abuse in societies across the globe. This is paralleled to constructing social programs addressing recidivism in correctional facilities in theory and evaluating the framework’s methodology before utilizing financial funding to build these programs. By appealing to a larger audience, it would not allow us to understand the effects of the unique social determinants impacting the inmate population. In this scenario, the research would provide recommendations on setting mandates to evaluate errors in social theory as in the study done in the Vulnerable Populations portfolio.

The Vulnerable Populations portfolio (2010) would aid policy makers to view health from the lens of the communities while having a glimpse of the health disparities across various groups. through the collection of responses from more than 3,000 Americans across the country in a four year period, the findings were that participants preferred word descriptors of social determinants of health they could engage with emotionally and offered solutions to address overarching issues. The surprising fact was that some focus group participants expressed concerns on creating messages that reinforced negative racial stereotypes. Since most racial disparities are intrinsic, a universal language on discussing health factors that prohibit communities accessing quality health care may be appropriate. Additional research will need to be conducted to evaluate the efficacy of this methodological approach.

The fallacy of racial classification as it relates to social injustice is that it places populations’ capacity in a restrictive social frame. Additionally, the census classification gives credence to structural theories of stratification that inadvertently expose communities of color to vulnerabilities of racial discrimination and prejudice. Rawl’s theory of justice of fairness pales to structural inequities built into the system. It’s theoretical concept seems to suggest that individuals are privy to inalienable human rights of political participation, equal opportunity and the promotion of community engagement in achieving these objectives. However, the concepts of Rawl’s theory would fail as a policy because these stratified clauses make it nearly impossible to tailor universal programs. The risk is that these initiatives can be labeled as a ploy for particular groups to benefit from these investments. Thus, even if this structuralist perspective’s aim (i.e. Rawl’s theory) would be to create equalized opportunities for all parties involved, it does not necessarily mean that all parties will enjoy the same far-reaching opportunities.

Equally, the empirical concept of race was socially constructed by earlier settlers of the new world inspired by the Great Chain of Being (American Anthropological Association, 1996). In spite of the social construct of race, the assessment, planning, monitoring, evaluation and review of public health problems must acknowledge that the combination of gender roles with race does present it’s set of challenges in properly diagnosing populations who face significant barriers to better health nationally and globally. Evidence-based practice of understanding the impacts of communality and individualism is crucially important to inform the experiences of women, children and our aging population and create sustainable programs to address these health inequities.

The concept of social determinants of health and reporting of health inequities in diverse populations has to be framed in a way that the individualistic and communal experiences that shape health access in low and high income countries. This does not condone the effect of racial classification on rendering vulnerable populations predisposed to racial disparities. On the other hand, the framework of racial classification does provide context on the distribution of burdens and benefits in these social contexts.